Advantage (Adv) - The difference between the actual winrate of the heroes and the expected winrate from their base winrates.
Example: Let's take two heroes, Superman, with a general winrate of 53%, and Lex Luthor, with a general winrate of 47%. When they meet on the battlefield they each have a statistical winrate of 50%.
In this case it's obvious that, even if they have the same winrate when they battle, there is some sort of innate statistical advantage that Lex Luthor (average winrate 47% but 50% against Superman) has over Superman (average winrate 53% but 50% against Lex Luthor). There are many theories about why this happens, but the most common one is related to Kryptonite.

Winrate (WR) - The winrate between the two heroes. 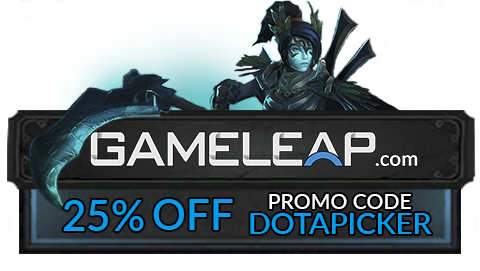 Each line in the graph represents the probability that Tiny brings an advantage to the total XP of a team
at a certain point in time (the probability to change the inclination of the xp graph).